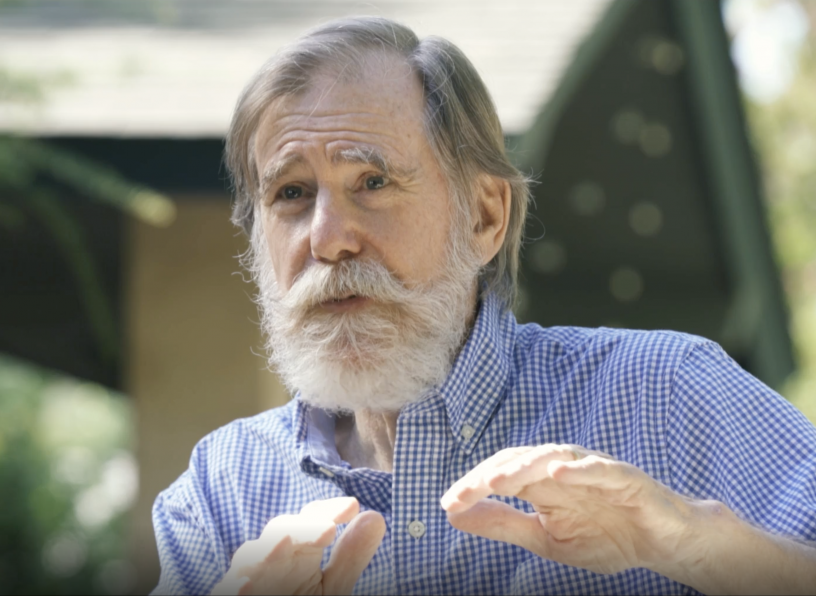 Daniel A. Sumner is the Frank H. Buck, Jr., Distinguished Professor in the Department of Agricultural and Resource Economics at the University of California, Davis. He participates in research, teaching, and directs an outreach program related to public issues facing agriculture. He has published broadly in academic journals, books, and industry outlets. His research and writing focuses particularly on the consequences of farm and trade policy on agriculture and the economy.

Dr. Sumner has studied and published on cannabis economics topics since 2016, and has advised the California Bureau of Cannabis Control on regulatory policy.  He is also affiliated with the interdisciplinary UC Davis Cannabis and Hemp Research Center.

He has published several books on agricultural economics and policy. His next book is Legal Weed: The Blunt Realities of Cannabis Economics, co-authored with Robin Goldstein, which will be  published in May 2022 by the University of California Press.

Prior to beginning his current position in January 1993, Dr. Sumner was the Assistant Secretary for Economics at the United States Department of Agriculture. In his role as supervisor of Agriculture’s economics and statistics agencies, Dr. Sumner was also responsible for data collection, outlook and economic research. From 1987-88, he was a Senior Economist at the President’s Council of Economic Advisers.

Dr. Sumner was raised on a fruit farm in Suisun Valley, California and was active in 4-H and FFA activities as a youth. He received a bachelor’s degree in agricultural management from California Polytechnic State University in San Luis Obispo in 1971, a master’s degree from Michigan State in 1973, and a Ph.D. in economics from the University of Chicago in 1978.

© The Regents of the University of California