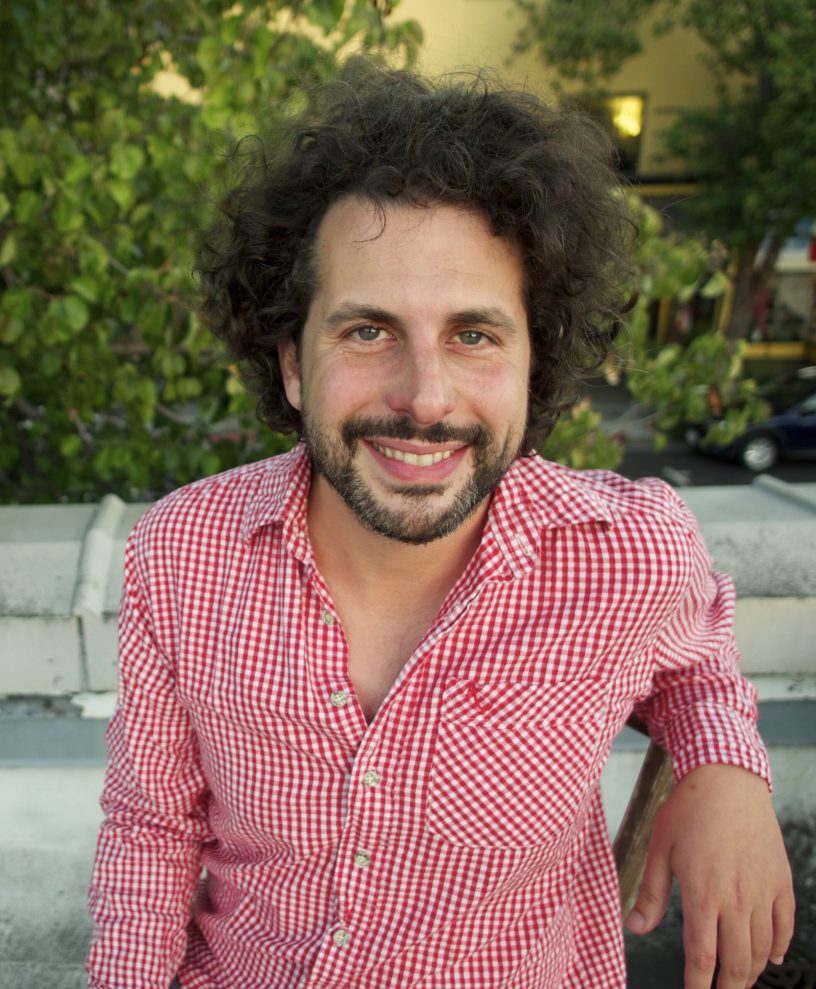 Robin Goldstein is Director of the Cannabis Economics Group and an economist in the Department of Agricultural and Resource Economics at the University of California, Davis, where he studies the legal and illegal cannabis markets, with a focus on effects of regulations and retail prices.

Dr. Goldstein has an A.B. in Neuroscience and Philosophy from Harvard, a J.D. from Yale Law School, and a Ph.D. in economics from the University of Bordeaux. In 2005, he founded the Fearless Critic series of restaurant guides, which was later acquired by Workman Publishing in New York.

Dr. Goldstein is also the author of several books, including The Wine Trials and The Beer Trials, and was one of the subjects of Think Like a Freak, the 2014 book by Freakonomics authors Steven Levitt and Stephen Dubner. His next book is Legal Weed: The Blunt Realities of Cannabis Economics, co-authored with Daniel Sumner, which will be  published in May 2022 by the University of California Press.

For more information about Dr. Goldstein, to download his publications, or to inquire about booking him as a speaker, please see his UC Davis faculty page.

© The Regents of the University of California